How to package IBO hollow bars 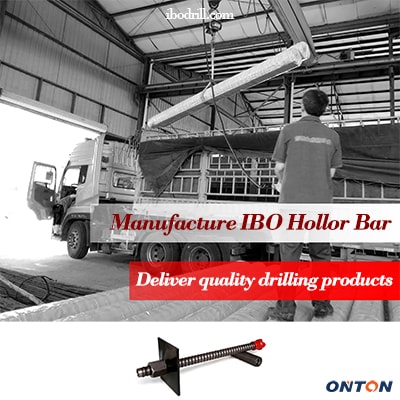 The following domestic projects have applied our IBO self-drilling anchors. Most of them are still limited in traditional applications. The current innovated applications in micropiles are utilized by American and European.

All threaded hollow bar anchors are normally used for the ground reinforcement of road, bridge, metro and tunnel. Because of the IBO hollow bar continued thread, it is easy to be cut or spliced. Famous NATM method introduced this drilling tool and it is still used today.

Most of the lines are on the ground, and it took advantages of the past bomb shelter systems to build the underground tunnels. 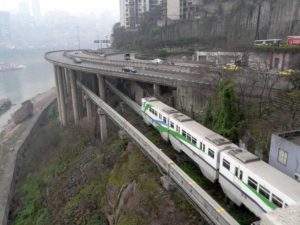 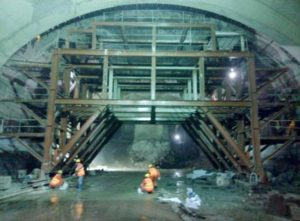 The construction began in 1990, completed in 1997.  This railway is a major rail for east-west transportation in southern China.

8 percent of the whole rail line is occupied by bridges or tunnels. It travels through Kunlun Mountains, Hoh Xil, Tangla Mountains from Xining to Lhasa.

Self-drilling anchors can be used for embankment stabilizations. With good corrosion protected (like galvanized, or stainless steel made), the hollow drill rod can be used in marine and aggressive environments.

Small size hollow bars like R25 anchors are mostly used. The injection and drilling are operated synchronously. It is recommended in the roadway supporting of coal mine under complicated difficult conditions. This is the best construction scheme of complicated geological conditions, such as broken surrounding rock, weak surrounding rock, high ground stress and large deformation, etc.

Thanks to the hollow design, IBO anchor bolt achieves the function of the grouting pipe, which can avoid the loss of cement mortar in traditional construction injection technology.

We have manufactured IBO hollow bars (Self-Drilling Anchors) for over 20 years. Thousands of anchoring projects prove our strength. Now there are new production lines for large diameter IBO anchor bars. Welcome to visit our factory and you can find the industry’s top product is right there. 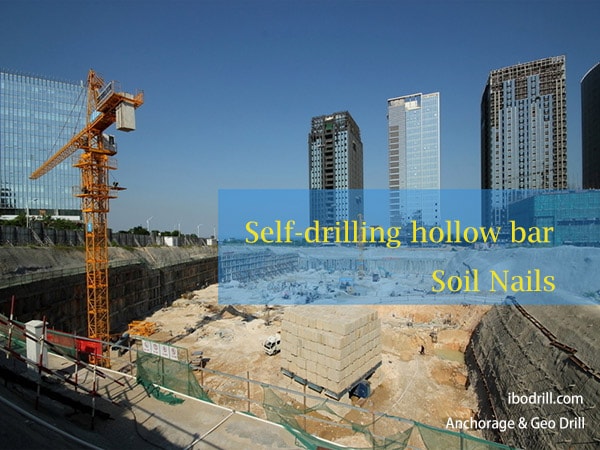 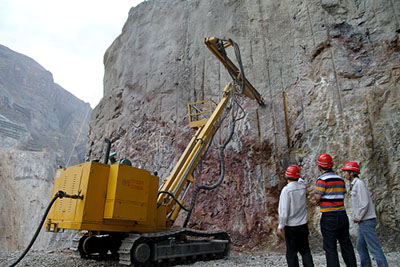